Orpheus by Don't do it, Neil 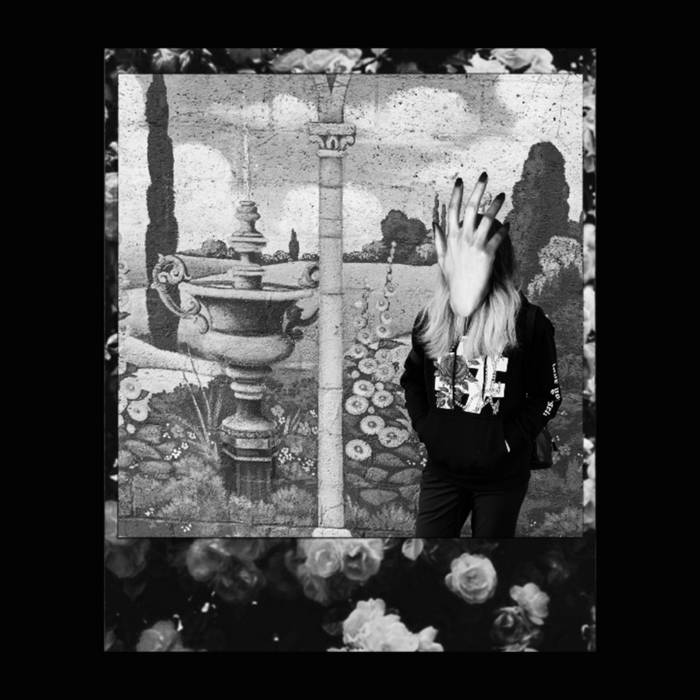 Eli Owens Holy shit I am excited for this.

November 13, 2020: Don't do it, Neil aka Mabel Harper (she/her) is from Philadelphia, PA and one of the original members of Grimalkin Records. Harper explores mental illness, grief, and denial on I WANNA SEE WHAT DEATH IS LIKE, her newest album and most candid work-to-date. Through haunting production, irresistible pop hooks, and violent contrasts, IWSWDIL broadens Don't do it, Neil's creative horizons while delving frankly into the circumstances surrounding Harper's real-life suicide attempt, and exorcises personal demons along the way.

Tape proceeds got to The Okra Project. "The Okra Project is a collective that seeks to address the global crisis faced by Black Trans people by bringing home cooked, healthy, and culturally specific meals and resources to Black Trans People wherever we can reach them."
www.theokraproject.com

Huge thanks to Audrey and Slug Mag for this lovely premiere and interview of Mabel on this album: www.slugmag.com/music/interviews/music-interviews/interview-premiere-dont-do-it-neil-i-wanna-see-what-death-is-like/

Huge thanks to Secret Wine Press for premiering the single and video for Orpheus and the pre-order: secretwinepress.com/dont-do-it-neil-orpheus/

Huge thanks to Also Cool Mag for this lovely review: alsocoolmag.com/musicblog/premiere-i-wanna-see-what-death-is-like-by-dont-do-it-neil

Huge thanks to Necessary Evil for this wonder interview with Mabel: necessaryevil.blog/2020/11/13/dont-do-it-neil-interview/

Huge thanks to Louis & MEFD for including this album in their weekly favorites: www.mesenceintesfontdefaut.com/2020/11/15/coups-de-coeur-15-novembre/

Huge thanks to Kelly Liu and the Phila Globe for this kind review: www.philaglobe.com/dont-do-it-neils-i-wanna-see-what-death-is-like-pushes-the-cyber-pop-vanguard/

Under the alias Don't do it, Neil, Mabel Harper blends the lilting warmth of bossa nova, the groove of R&B, and the ambience of dream pop with k-pop-inspired dynamics to present her own fierce-yet-vulnerable, uniquely canny take on sparkly pop music.